“From my youngest age, music has always been my passion. I’ve attached the utmost importance to sharing the emotions it can bring to people. Music has quickly become an ally, a partner and my everything.

A composer and an electronic music producer since 2009, while keeping my natural streak as a pianist, I started to compose music for a first short movie at Hilton Hotel in Lyon and its associated project entitled ‘We Care’. Over time, experiences in advertisement for agencies of digital communication or with corporate customers seeking their own audio identity have followed one another. Through chance encounters, I was also allowed to apply my knowledge as sound engineer and arranger for artists such as Sarah Shields, Eywa de Sucha, the actor Benoît Allemane (French dubbing for Morgan Freeman). It was in 2015 that I composed and produced my first album, ‘E-Pure’ under the name of Ludovic H., a ten-track album which enabled me to show my creativity and express my eclectic and electronic music taste.

Very prolific in studio during the year 2020, I had the opportunity to take part in numerous ‘music for the image’ projects. Some of them were international, like the Westworld Scoring Contest, organised by the ‘Spitfire Audio’ sound banks creators.

My recent partnership with the film director Mathieu Brochier for ‘Prélude’ has provided me a great chance to combine my sensitivity with the powerful and contrasted images and then be able to translate this emotional energy into music. The ‘Prélude’ experience has proved to be an important step for me, a path leading to the ascent in the movie soundtrack universe.” 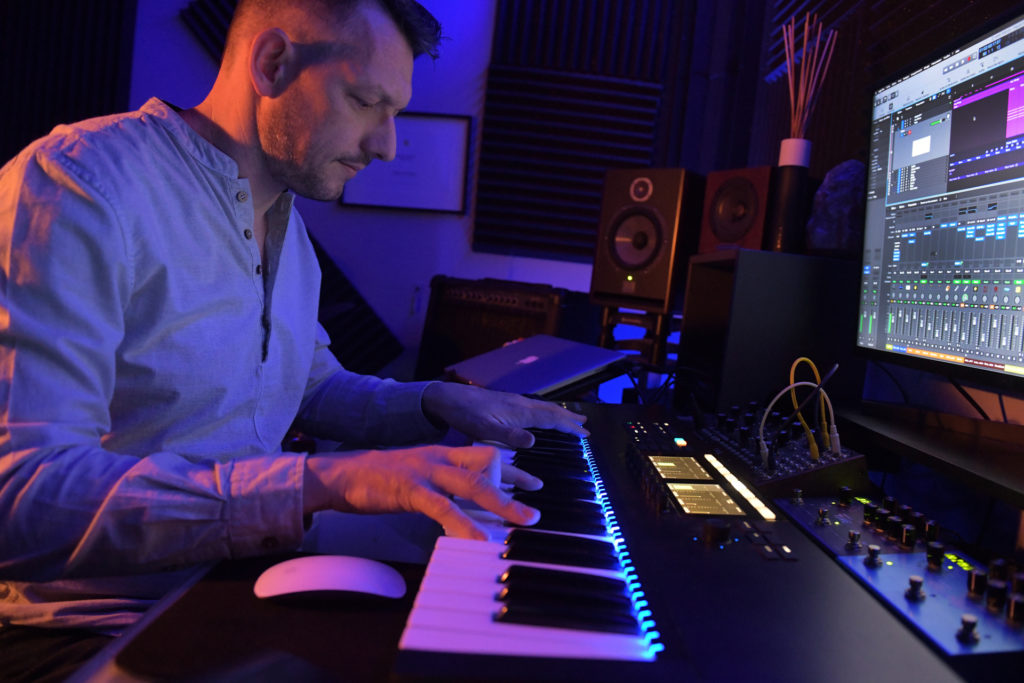